The Most Wonderful Time of the Year

My "most wonderful time of the year" is Autumn,  mid-September through mid-October when the leaves are in various stages of color, the lakes have a lazy morning fog hanging about til the sun peaks through, revealing all manner of water fowl, fish, fishermen, and fearless, hungry ducks. The mountains are ablaze with color and one has only to walk outside to feel the snap of a crisp Fall day,  ripe apples falling from our four apple trees and my house fragrant with home made apple sauce and apple pie. Geese and loons are contemplating their winter journey south but still hanging about for a last fattening up from the bounties of Summer. My husband and I usually take day trips staying close to home for spectacular local color.  This year was different. Recovered from respective Spring surgeries, we were ready to hit the road.

First stop was Frenchman's Bay between two of the three Acadias. We spent a week hiking, biking and exploring the territory in what is regionally known as Down East.  Warm weather, mostly sunny days and spectacular natural surroundings made this trip memorable. 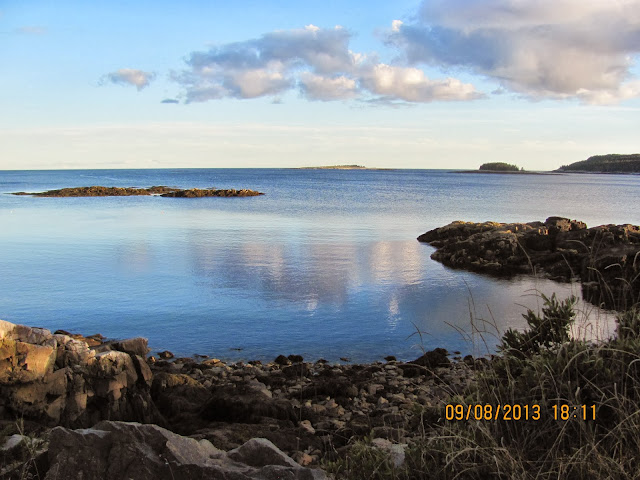 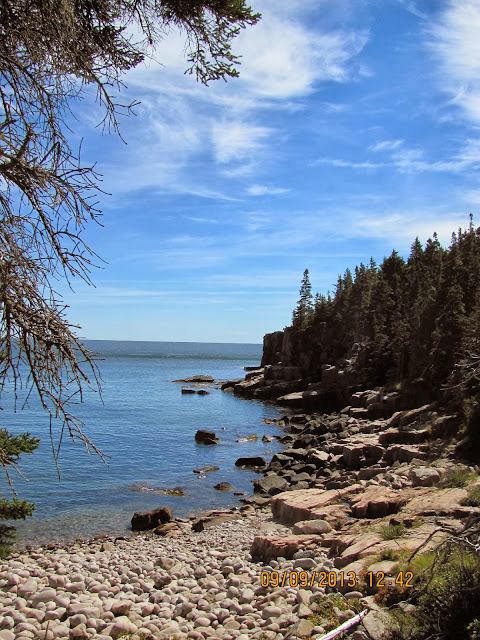 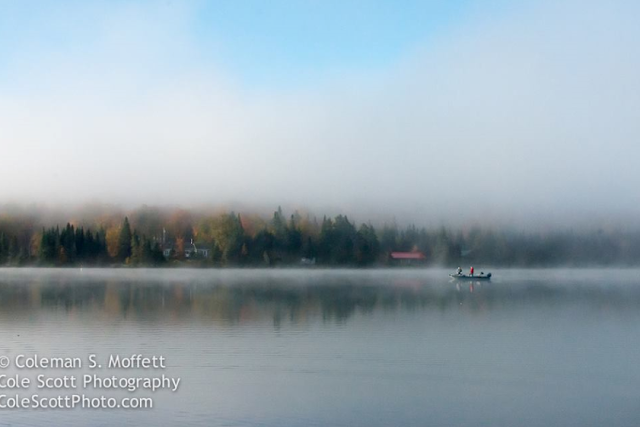 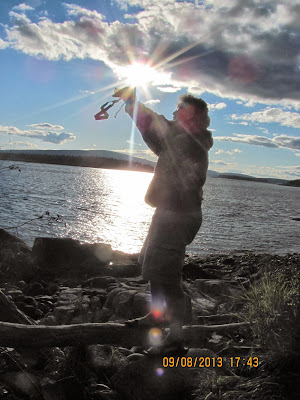 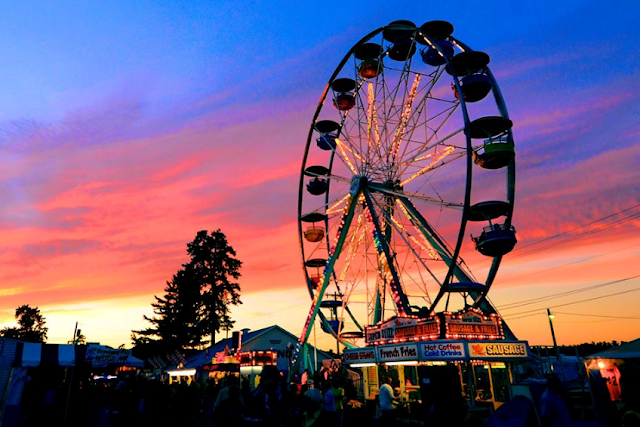 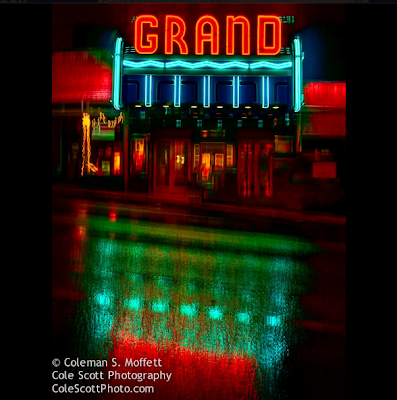 Next stop was Coos (pronounced coh-oz) County, New Hampshire, an unspoiled country of rolling hills, spectacular lakes, rivers, forest, hunting, fishing, snowmobiling in winter and now home to the brand new Ride the Wilds ATV park, over 1000 miles of trails in New Hampshire and Southern Quebec. We took an entire day to ATV a very small portion in a Polaris Razor known as a two-up.  What a rush that was!  It was like being on a very scary ride or rollercoaster for over 40 miles.  Not for the faint of heart.  We got stuck twice and they had to winch us out of mud and logging trail ruts in two different places.  It was a gorgeous warm sunny day so no problem.  I do not have photographs of this trip, having dropped and broken my new camera while in Acadia.

Here is a link to a newly produced TV feature on this not-to-be-missed part of my state.

Posted by California Girl at 4:00 PM

Brian Miller said: "Oh between the horse pic...and the ferris wheel...wow brilliant pics...autumn is my fave too...I wish it was longer...smiles (I accidentally deleted his comment on my user unfriendly Kindle Fire).

Some incredible shots there!

With those beautiful sights around you, I can easily understand why you love Fall. Down here, I'm still waiting for the Palm trees to start changing colors... I'm starting to think they won't!

A wonderful time for great photos, that's for sure! Really nice!