How To Dress An Eye Catching Window

One of our local stores has their Christmas display up. 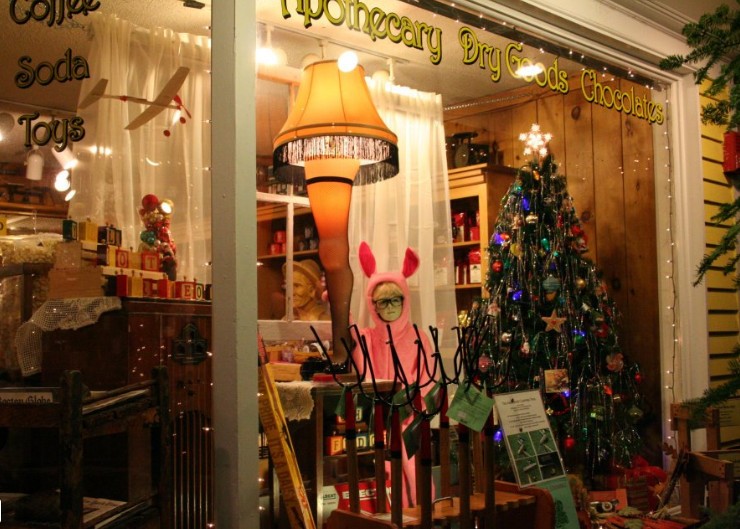 "Christmas was on its way. Lovely, glorious, beautiful Christmas, upon which the entire kid year revolved. " 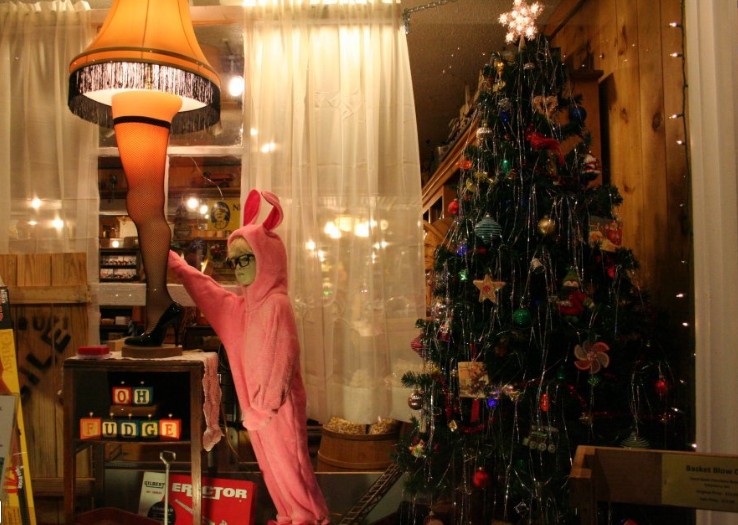 "Only one thing in the world could've dragged me away from the soft glow of electric sex gleaming in the window." 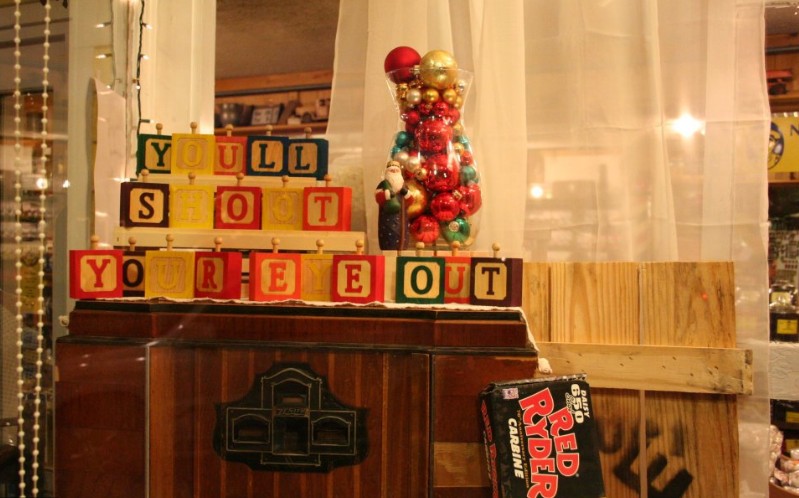 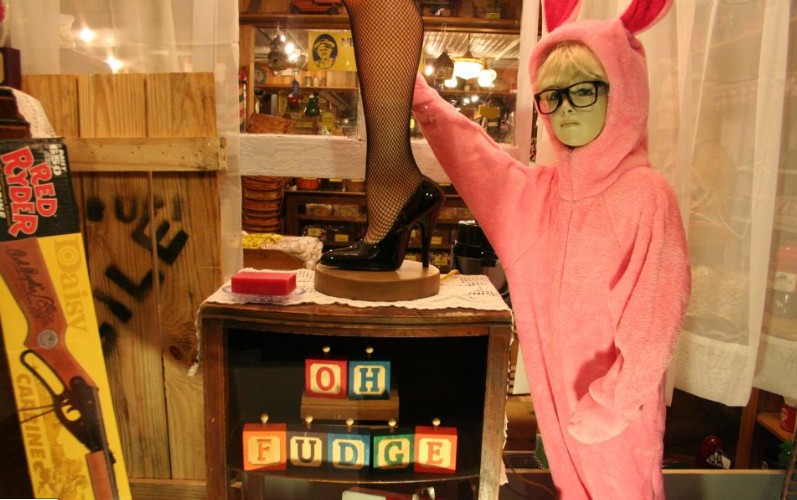 "Only I didn't say "Fudge." I said THE word, the big one, the queen-mother of dirty words, the "F-dash-dash-dash" word! "...
..."Now, I had heard that word at least ten times a day from my old man. He worked in profanity the way other artists might work in oils or clay. It was his true medium; a master. But, I chickened out and said the first name that came to mind."
"Schwartz!"

Posted by California Girl at 9:07 PM

Funny how declawed the F word is to me. I've just heard it way too often. The other day, I overheard it at least six times in conversations between other people within one city block...

Not only my favorite christmas movie, but one of my all time favorites of any type.
Great post!

that is an awesome window! love the blocks...very cool...

Love the lamp! On my recent trip to London, I got to take in the store Christmas windows- such a treat.

All of my family loves that movie. It's a Christmas tradition at my house.

Getting me in the mood. I wasn't going to bother with a Christmas tree this year seeing as Clare'
s overseas and Adam's no longer at home but....might have a rethink.Lovely window

I usually save Christmas Story for Christmas Eve, but now I have to watch it after seeing those awesome displays and reading some of my favorite lines. I love this movie, and even though I own it on DVD, I always turn the TV to TBS for the 24-hour showing.

There's a house in the neighborhood that adjoins my daughter's that displays a leg lamp in one of their windows. It's awesomely Fra-jee-lay!